Just today I visited with someone who told me that when she was a child her grandmother always made markouk bread. "It was really the very best bread I ever had," she said.
Markouk bread can be purchased in areas that have a large middle eastern population, but of course you can make your own, but it's not so simple. Watch the video made by Sönke Henning Tappe www.caucasus-pictures.blogspot.com
Note how the dough is expertly stretched, formed over a cushion and then baked on something that looks like an upside down wok. In the video the fuel is bottled gas, but I watched another video that had a wood fire under the baking surface.
Let me know if you're inspired to make this wonderful flat bread.

Posted by Breadhunter aka Stu Silverstein at 9:25 PM 1 comments 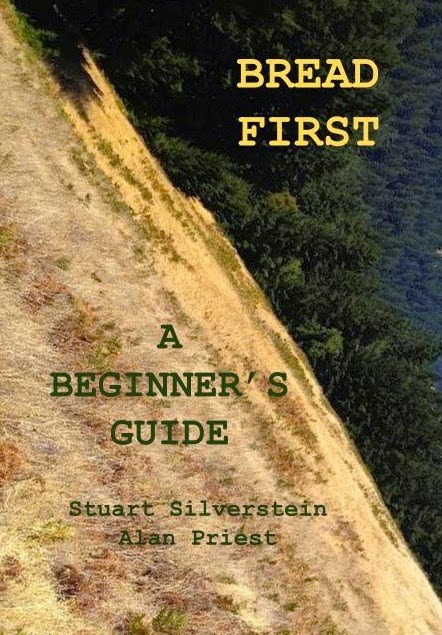 Bread First is a book for beginners. Everything a beginner needs to know can be found here. You can expect to bake great bread the first time. The process is simple, and the ingredients are readily available. "No knead" baking is for everyone. No experience is required. Clear instructions with photos make everything extra easy.
Download an ebook here
Order a print copy here

For the past couple of years I've been revising my book, Bread Earth And Fire. I've added the subtitle Earth Ovens And Artisan Breads because I feel this more fully explains what the book is about. Along with the photos, you'll now find drawings that better illustrate the oven building process, new ovens to build as well a history of bread from the "beginning of time."
Bread Earth And Fire: Earth Ovens And Artisan Breads is available as an ebook or print copy from Lulu.
Amazon's Createspace carries a print copy of the book. 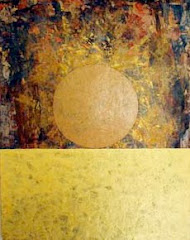 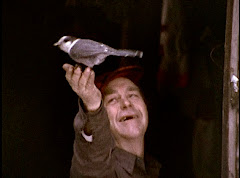 For information about Stu Silverstein's and Richard Searls' backwoods movie, go to: www.deadriverroughcut.com.

Breadhunter aka Stu Silverstein
Maine, United States
I write about bread and wood-fired bread ovens. Sourdough bread baking is my specialty. While the dough is rising I have time to make art, lots of art. Each winter I travel to Guatemala to build energy efficient stoves for the Mayas.